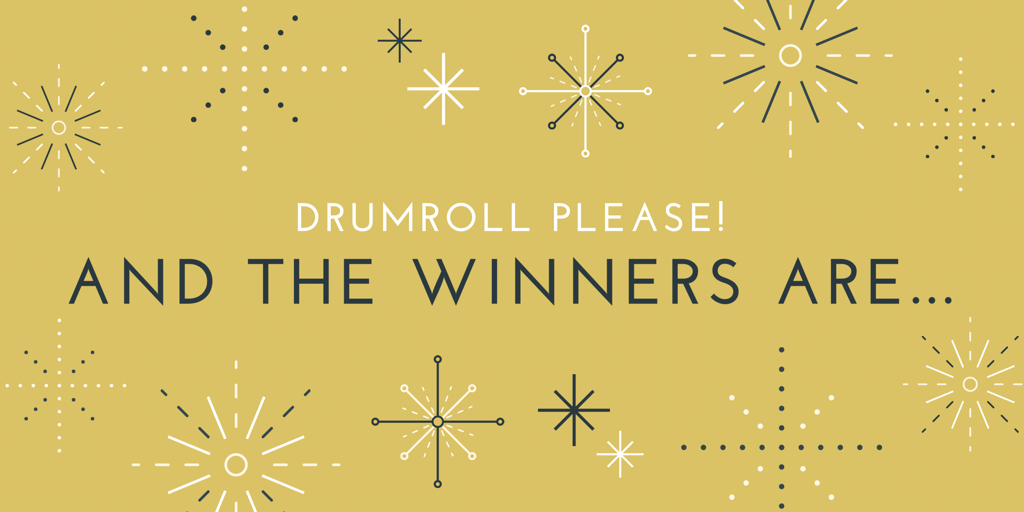 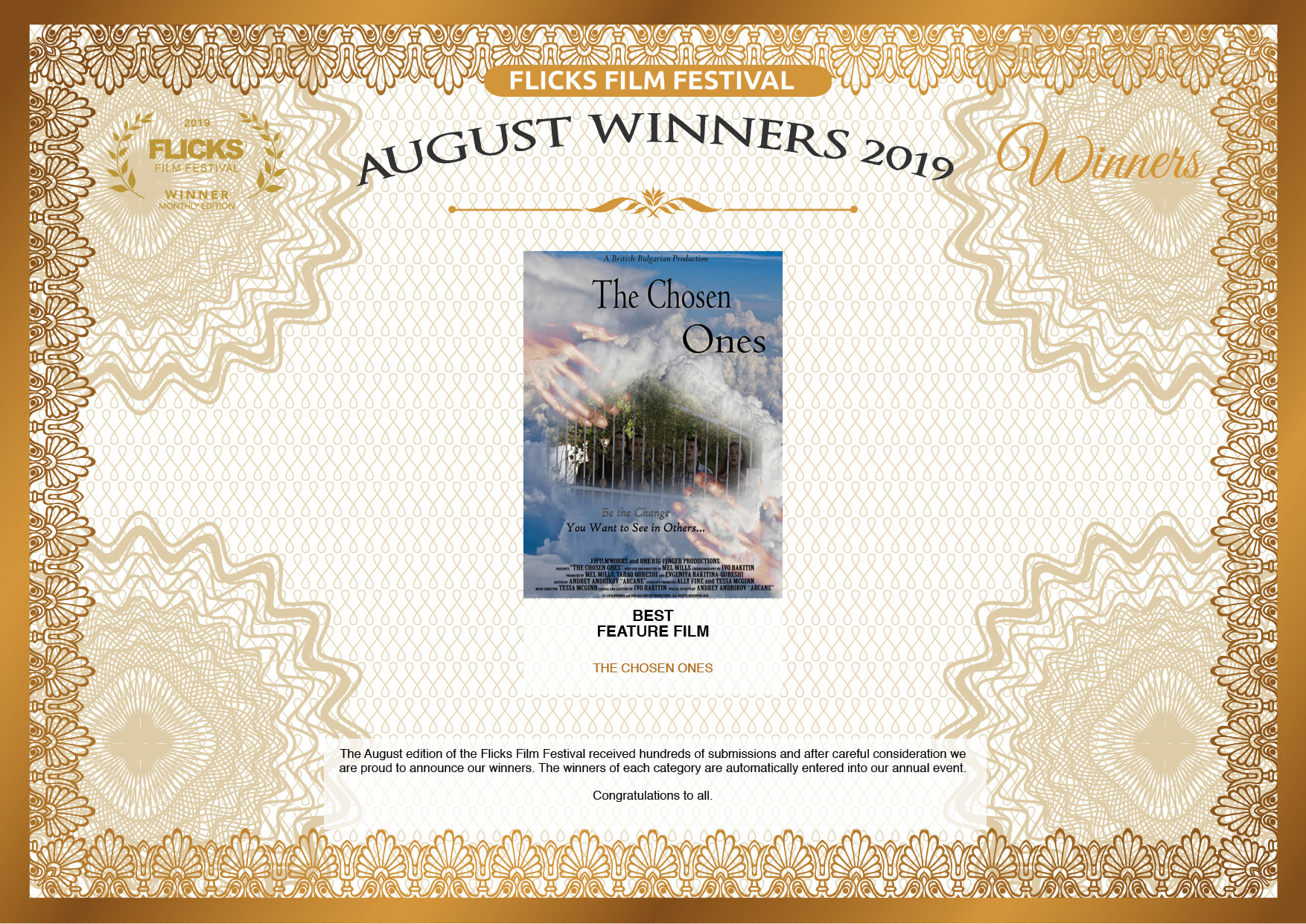 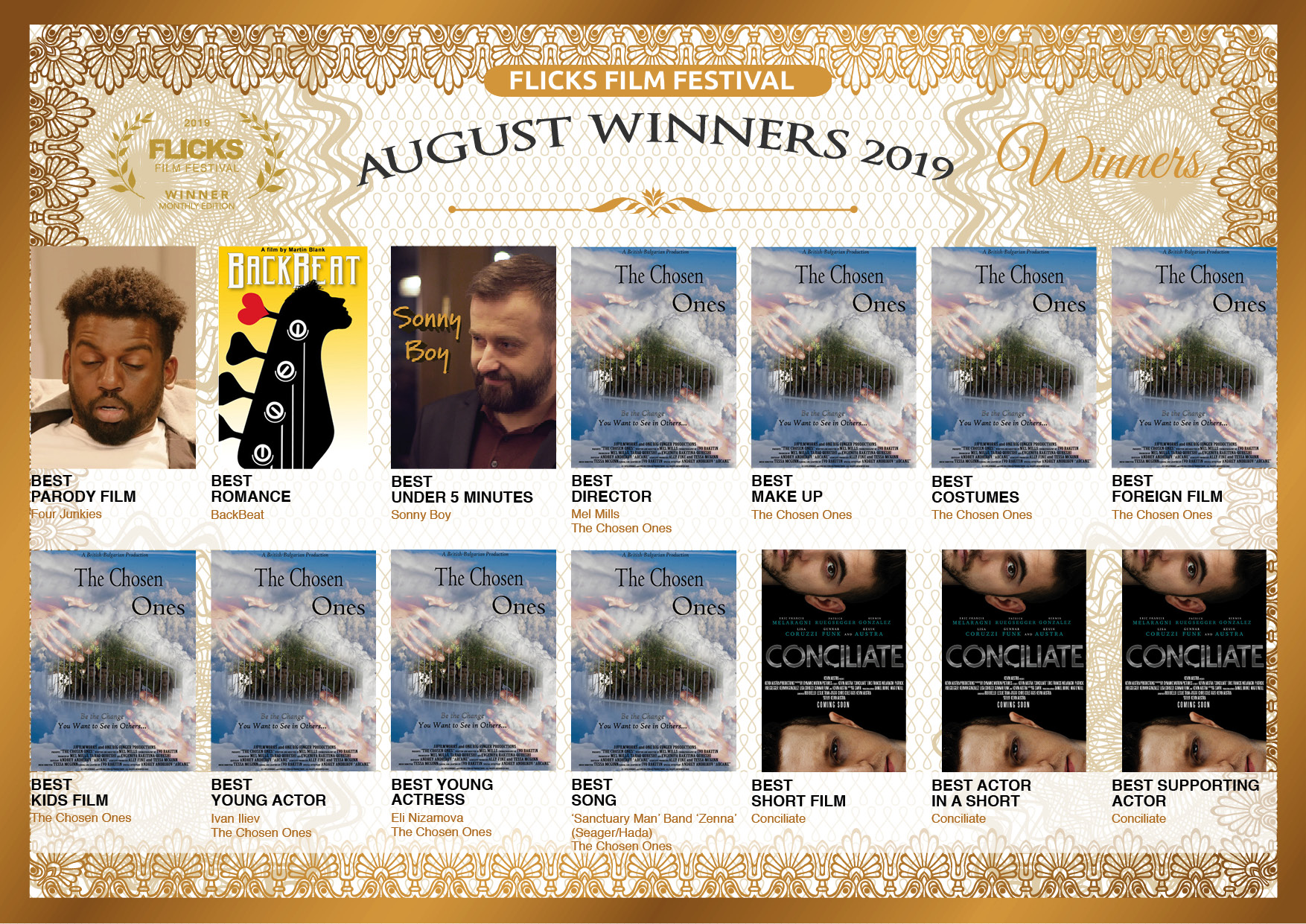 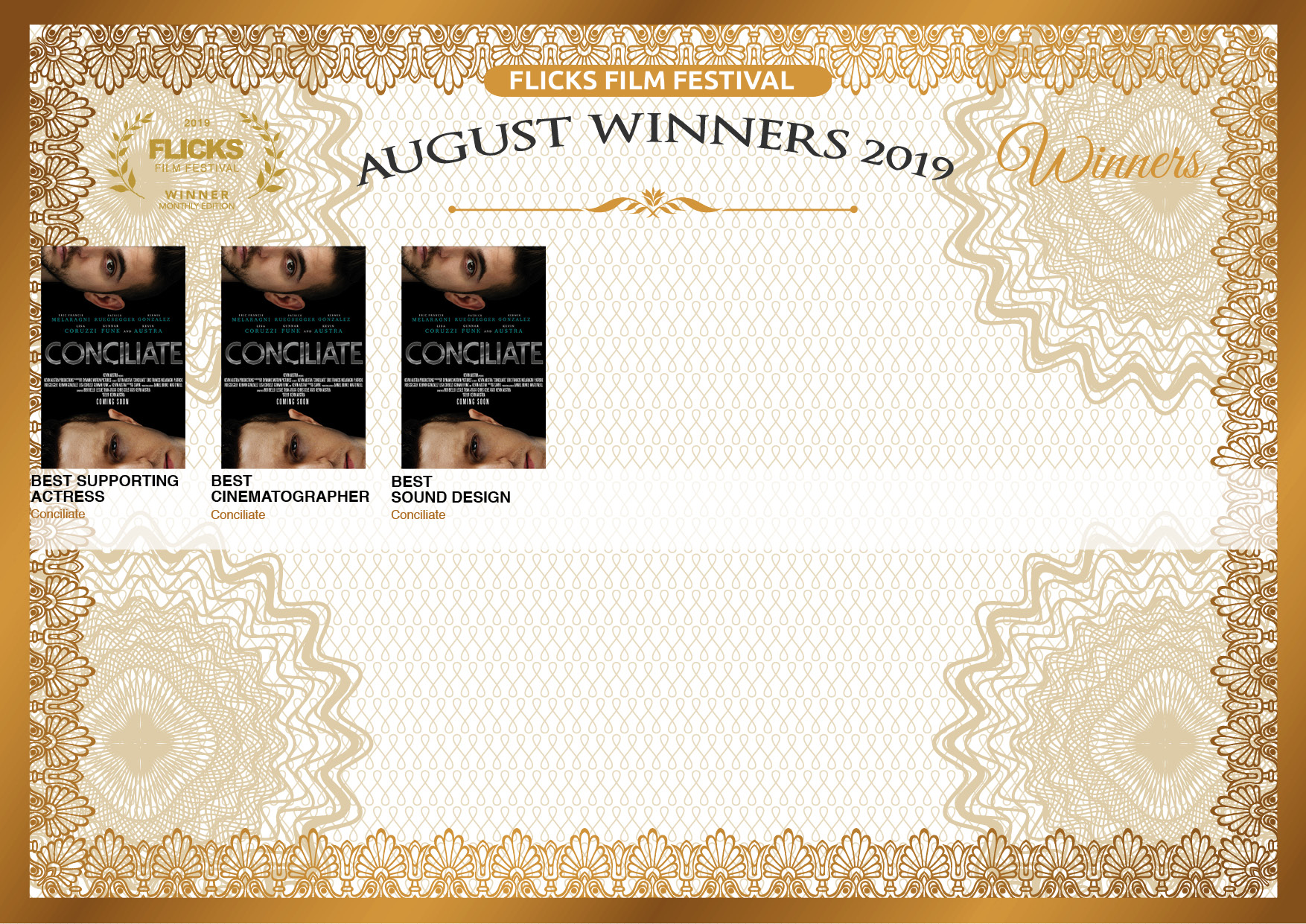 The August edition of the Flicks Film Festival received hundreds of submissions and after careful consideration we are proud to announce our winners. The winners of each category are automatically entered into our annual event. Congratulations to all.